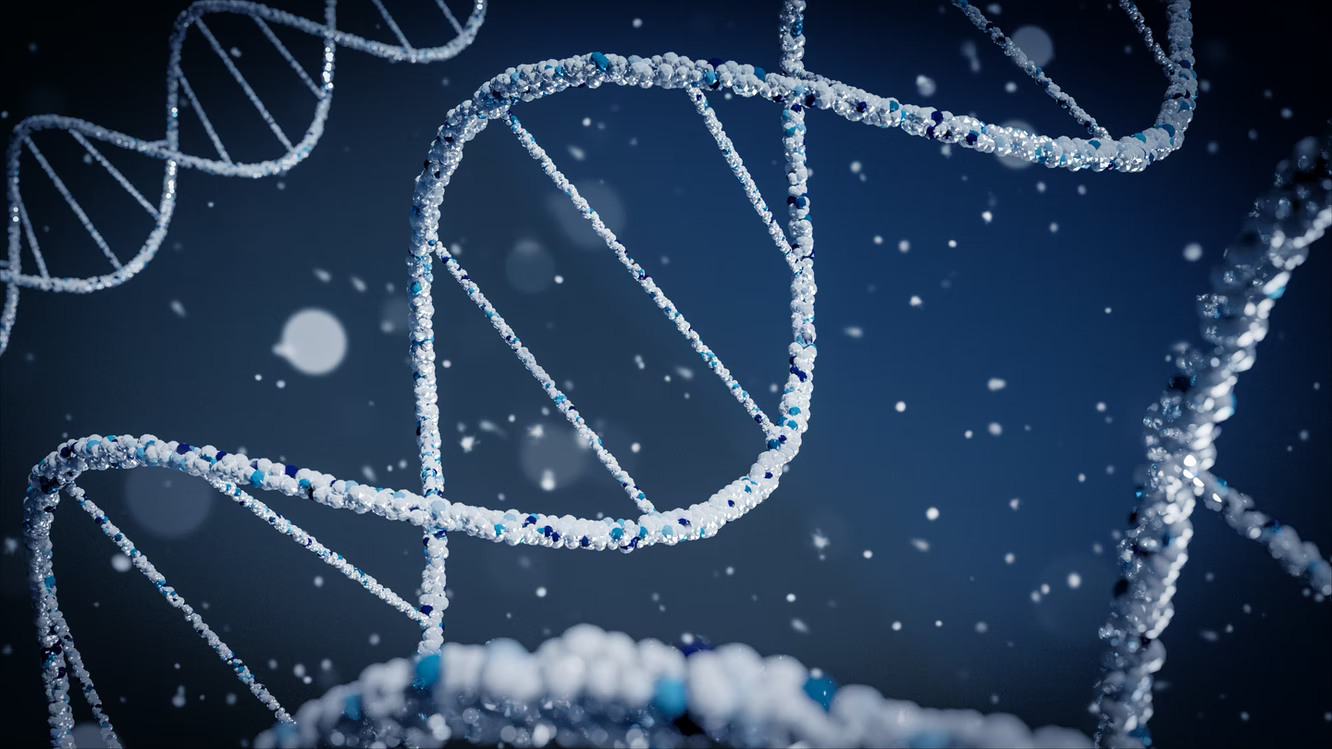 Protein expression is the production of proteins by a cell or organism. This process can occur in three different ways:

The difference between these three methods is how proteins are produced. Translation happens when a messenger RNA (mRNA) is translated into a protein by an amino acid sequence found in the mRNA. Transcription occurs when DNA is transcribed into mRNA, which then becomes the template for translation.

What Are The Different Types Of Protein Expression Systems?

Proteins are the workhorse of life. They are the molecules that carry out all the essential functions in living cells, and they are also used to study how cells work. Proteins are so fundamental to biology that every living organism makes its own proteins, from bacteria to human beings. Some of the more common expression systems include: 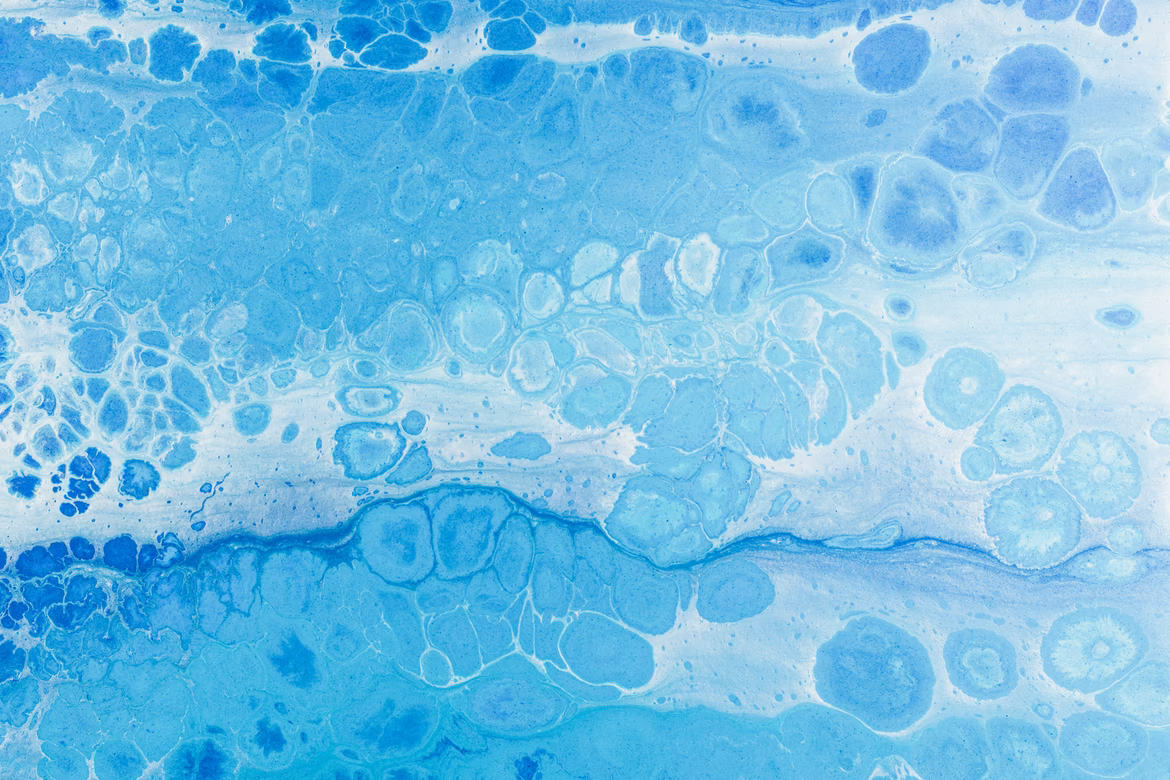 Yeast is an excellent expression system for producing vast amounts of recombinant eukaryotic proteins. Although many yeast varieties can be utilized for protein expression, some are more dependable and often employed. Yeast is one of the simplest eukaryotic cells, which is why the pichia expression system is most commonly used as a very effective expression method for optimum protein synthesis. It has an easily manipulated genetic system and grows quickly, making it ideal for use as a model organism in laboratories worldwide. Yeast is also one of the best-studied organisms on earth, with thousands of papers published every year on yeast research alone. The latest developments in molecular biology have made it possible to transform yeast cells cheaply and efficiently, leading to their widespread use as a model organism for all kinds of experimental work, including protein production and engineering. As a result, many laboratories choose to express proteins in yeast for both basic research and commercial applications such as drug discovery.

In the field of biotechnology, mammalian cells are the most commonly used cells for protein expression used for protein expression. The use of mammalian cell lines can lead to a more efficient and higher-quality product. Mammalian cells have been found to produce high-quality products with high-efficiency rates. This is because their protein synthesis machinery is similar to humans, so that they can translate mRNA into protein better than other types of cells. A key feature of mammalian cell lines is that they can be forced at any time to differentiate into different cell types through manipulation with the environment. 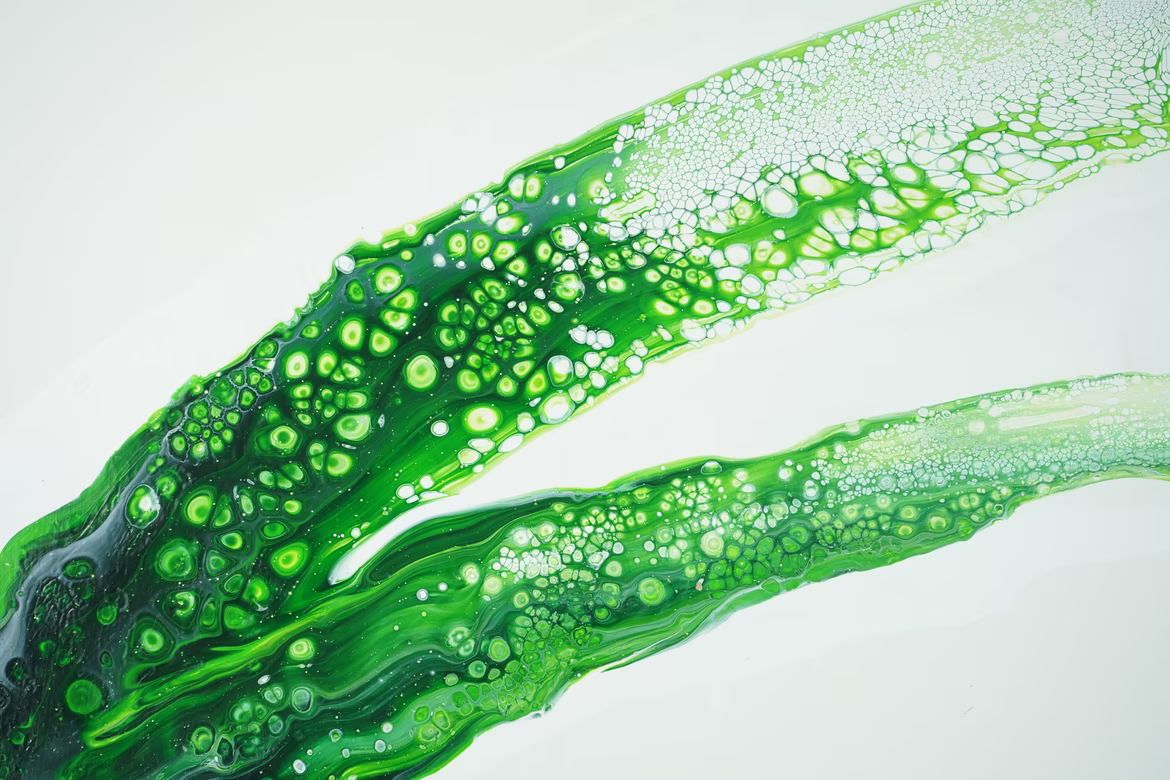 A bacterial protein expression system is a technique for producing recombinant proteins in bacteria. This technique has the advantage of lower cost and higher production rates than traditional techniques like yeast or mammalian cell culture systems. The bacterial protein expression system starts with the cloning of the gene to be expressed into a vector that can replicate in bacteria. Next, an E. Coli bacterial strain is chosen to express the cloned gene at large scales and transformed with the vector containing the gene to be expressed. Finally, the transformed E. Coli is used to express the cloned gene and produce recombinant protein.

The plant expression system has garnered a lot of publicity in recent years because of its low cost and compatibility with low-cost, simple, well-defined industrial culture conditions and its safety and oral administration. Furthermore, procreation between distinct transgenic plants allows for the accumulation of numerous foreign genes in a single plant, which is advantageous for manufacturing multi-component vaccinations.

Cell-free lysates are a viable substitute for recombinant protein production in live cells. They’re made by lysing eukaryotic or bacterial cells and removing all parts that aren’t needed for protein expression. In order to begin protein production, these lysates can be mixed with appropriate DNA templates and other components required. The most significant advantage of this technique is that it does not require any expensive laboratory equipment or expensive cells. It also does not require any living cells, so it can be used for applications where traditional techniques are inappropriate.